Dave Chauner (photo at right), who raced Central Park back in the late 60’s/early 70’s, had this to say after riding the roads on Zwift: Rode the new Central Park course this morning. It’s been a long time but I recognized every meter of the circuit, like this one, a mile or so from the base of Cat’s Paw Hill. But I couldn’t come close to the 13/14 minute lap times we routinely did way back when (’68, ’69, ’70, ’73) during the springtime Central Park Series. Great job Eric and the NYC boys at Zwift! 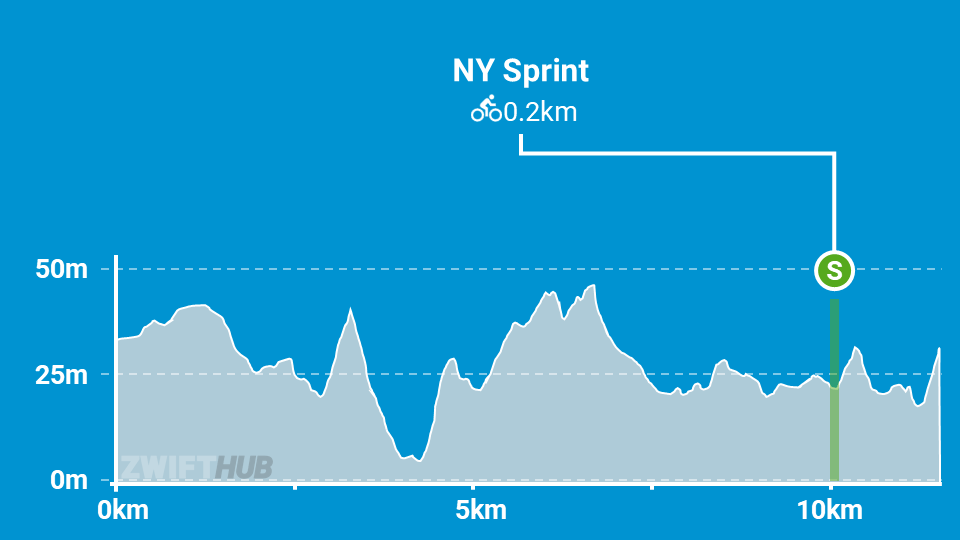 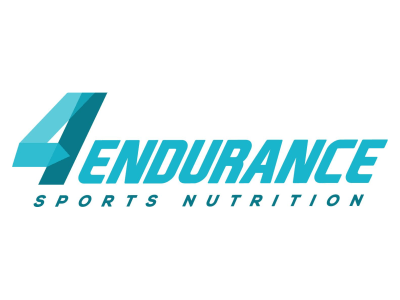 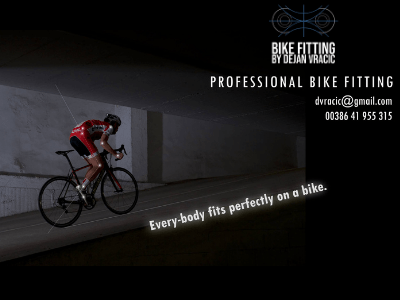 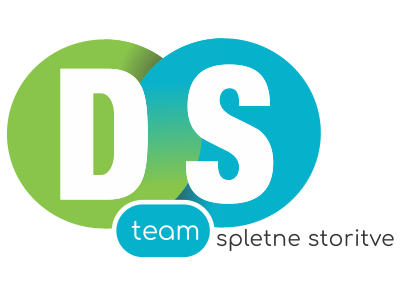 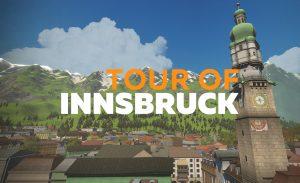 Watopia – Dust in the Wine 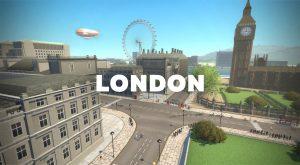